When I was a senior in college, my thesis class got into a discussion about propaganda. Most Political Communication majors in D.C. want to grow up to run campaigns and eventually, the White House, so this was an important issue to work through. As someone who hoped to end up on the other side of that press briefing room, it was also a bit depressing.

For the record, about a third of that class said at the time that they would work for a campaign they disagreed with, if it paid well enough. (#RaiseHigh.) And about half of them seemed to think something couldn’t be propaganda if it truly highlighted a positive program. (I say again, #RaiseHigh.)
If you’re not sure where you fall on the issue, here’s an example. In the 1930s, Franklin Delano Roosevelt created the Farm Security Administration, which gave loans, grants and support to farmers reeling from the Depression and the Dust Bowl. The FSA helped farmers modernize their practices at a time when efficiency was crucial and money to invest in technology was scarce. Rural America was still hit extremely hard, but the FSA went a long way in staving off a complete meltdown.

FDR was so proud of this program, he paid photographers to travel the country and document the work of the FSA. The photo project was supposed to “introduce America to Americans” and was run by Roy Stryker, later called an “apostle of the downtrodden.” Thanks to this project, we got the work of Dorothea Lange, Walker Evans and Gordon Parks, as well as a lasting record of the Dust Bowl.

That’s so great, right? Great photography documenting great work by the great Americans that make this country great. Who would call that propaganda?

People who hated the FSA,that’s who. People who thought that government money was being mis-spent to collectivize farming and turn America into a socialist republic dependent on government handouts. (Your #MakeAmericaGreatAgain is someone else’s #MakeDonaldDrumpfAgain, you know?) Critics of the FSA, and the photography project in particular, capitalized on the organization’s absorption into the Office of War Information during World War II. The OWI actually did create propaganda during the war, but most of the original FSA photographers had left the project by then.

Stryker went on to work for Standard Oil of New Jersey, using photography to improve the company’s image. (Not even pretending to be anything other than propaganda at that point.) But first he had to ensure that the FSA photos would be preserved and protected — there were multiple attempts to destroy the photos by those opposed to the project. The FSA got so much heat that Stryker had to ask FDR to step in and order the photos into the Library of Congress, where they have remained safely protected but also largely inaccessible to the general public…

UNTIL NOW. Yale University (heard of it?) has put all of the photos into a searchable online database. Propaganda or not, you can now search the photos by geotag or keyword. And it’s awesome. Here are some stand-out photos from the Sistorians’ backyards. 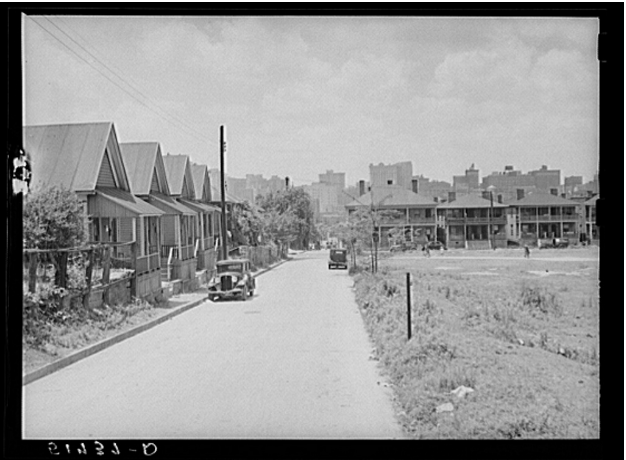 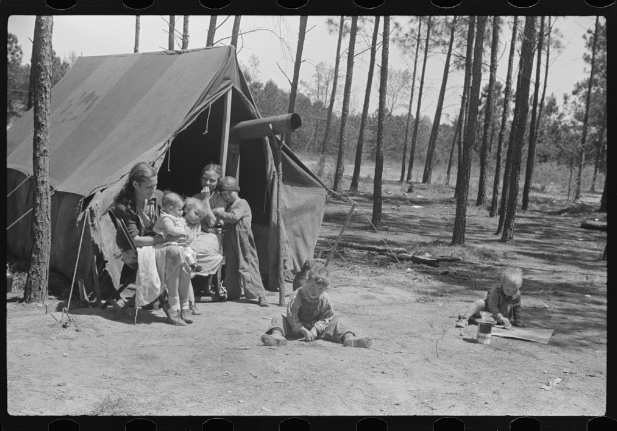 A family that travels around the South, doing odd jobs. (Marion Post Wollcot, 1939) 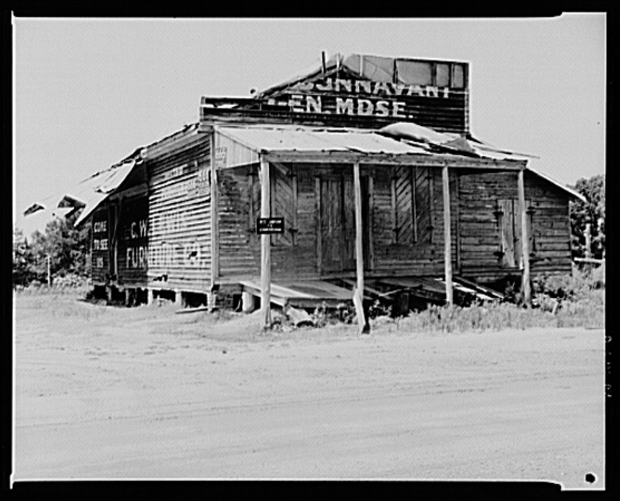 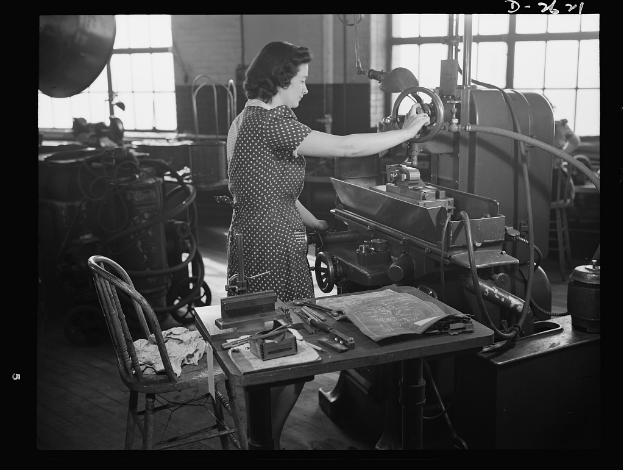 Estelle Wilson works at a safety razor plant that has now converted into a war essentials factory. (Howard Hollem, 1942) 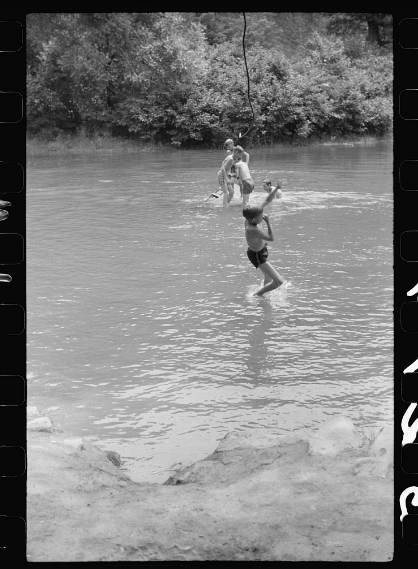 Check out all 170,000 photos, and share your coolest finds in the comments!