I definitely did not start this blog to brag about my accomplishments. (See: every sports post we’ve ever written.) But I would like to note that, after almost a decade of drinking 2-3 cans of Diet Coke a day, I finally broke that devil juice’s grip on me. I switched to green tea and La Croix and, occasionally, calorie-bomb peppermint mochas, and I’ve been off Diet Coke for about six months.

But there was a time in my life where I couldn’t be too far from a vending machine without my palms starting to sweat. The hard thing about drinking that much Diet Coke is that, eventually, the effects of the caffeine are lessened. The energy boost you used to get from a 12 ounce can now requires a 20 ounce bottle, and eventually, you need something just a little bit stronger.

During finals or long drives or rehearsal before a receSs show, I would occasionally turn to Red Bull or Monster energy drinks, as painful as they were to get down.

One avenue I never explored, no matter how tired or hungover I was, was Mountain Dew. I’d heard too many urban myths about people’s hearts jumping out of their chests after drinking the mega-high caffeine content soda.

Mountain Dew wasn’t invented to get hipster kids through their improv comedy shows. It was invented to cut the taste of moonshine to make it palatable. In fact, the name Mountain Dew was originally a slang term for moonshine in the mountains of Tennessee, West Virginia and North Carolina.

In the 1940s, brothers Barney and Ally Hartman created a lemon-lime soda in Tennessee that was supposed to mix with homemade whiskey. They called it Mountain Dew to increase interest, and as a sort of local inside joke. 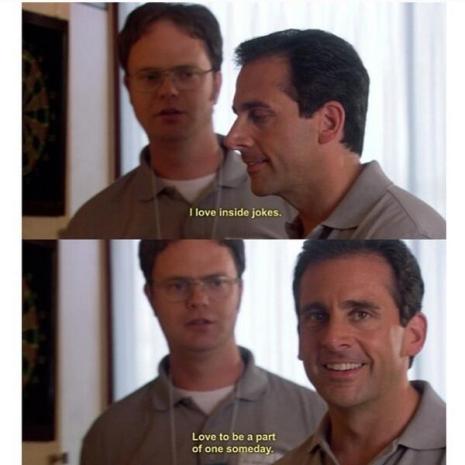 They had a hard time marketing and selling the soda until they paired with bottlers and retailers around the state, including the family that went on to found PepsiCo. By the 1950s, they had wide distribution around Appalachia, probably thanks to the soda’s mascot, Willy the Hillbilly. (Every time you Do the Dew today, you have to say, ‘I can say that, I have a hillbilly friend’ to make it less offensive.) 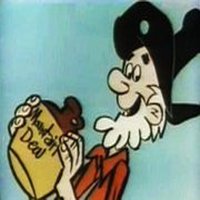 Even back then, the soda was full of sugar and caffeine. The slogan was “It’ll tickle your innards…there’s a bang in every bottle.” As you can see from this 1966 commercial, Willy the Hillbilly uses his “party jug” to impress a curvaceous woman just looking for a mixer for her whiskey. #relatable

Today, Mountain Dew is the drink of choice for video gamers, skaters and little kids on the beauty pageant circuit.

But PepsiCo, the distributor, hasn’t forgotten the drink’s humble roots in the mountains of Appalachia. In 2015, they released Dewshine, a vintage-looking glass bottle drink that harkens back to the days of yore. It’s a clear soda made with cane sugar, rather than high fructose corn syrup, without the big hit of orange that Pepsi added in the 1960s. The ad campaign plays on the moonshine history, saying it’s being “sold legally for the first time.”

For marketing firms hired in by PepsiCo, I’m sure Willy the Hillbilly seemed like a throwback to a time of Prohibition-inspired illicit homebrew. But the true story of Mountain Dew was always about high-risk, high-reward highs off of illegal substances.

And as I learned this past year, whether it’s drinking gallons of Mountain Dew soda, two cans of Diet Coke a day, or something much stronger, when it comes to addiction, breaking up is hard to do.