Skip to content
In this series, we’re introducing you to women from the past who changed the world. Ideally, they’ll all get statues one day, but for now, we hope you’ll consider honoring them with, well, yeah, a t-shirt.

All month, we’ve been telling you stories about animals and the important role they played in history. As long as we’re giving kudos to the hippos and camels and passenger pigeons that never get their due on the AP U.S. History exam, let’s shout out some ladies who study, care for and document the history of animals in this country.

Everyone knows at least one of the “founding mothers” of primatology — Jane Goodall, Dian Fossey and Birutė Galdikas, a.k.a. the Trimates.

But long before they ventured into the jungles, other women were laying the groundwork in the world of conservation. 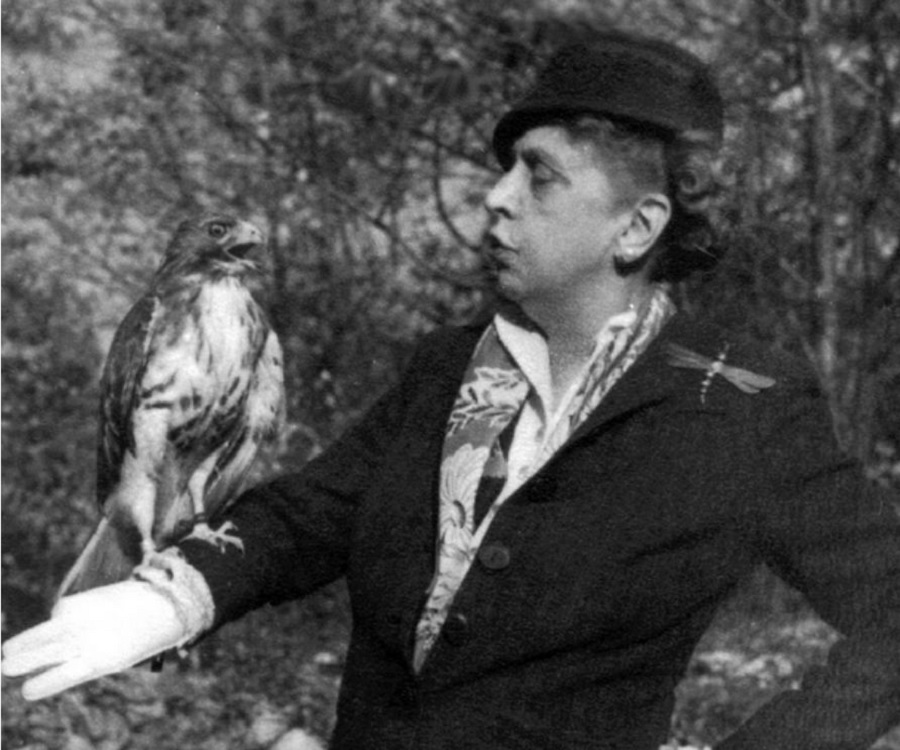 Rosalie Barrow Edge (1877-1962) was once called the “most honest, unselfish, indomitable hellcat in the history of conservation.” She was one of the first women to join the conservation movement in the United States. In a move that earned her significant criticism, Barrow publicly called out the hypocrisy she saw among her fellow conservationists.

The early movement had been corrupted by hunters, corporations, ranchers and bureaucrats who decided which lands and species to save based on their own personal interests. She tried to move conservation back to its grassroot origins, and founded the world’s first preserve for birds of prey, in Pennsylvania. 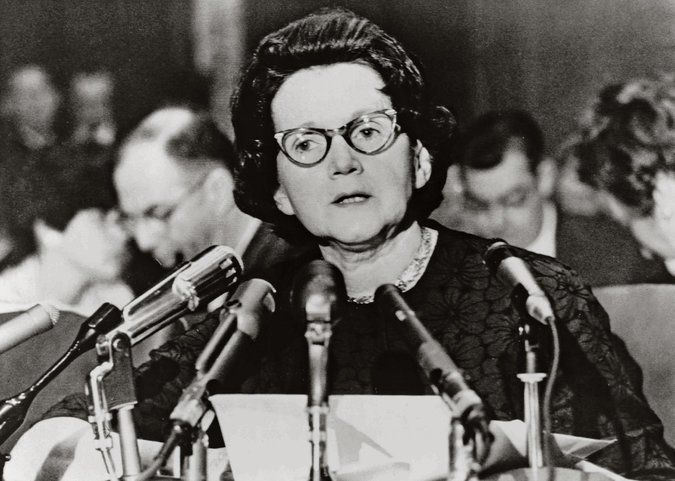 Rachel Carson (1907-1964) was a marine biologist and civil servant at the U.S. Fish and Wildlife Service. But she is perhaps best remembered as the author of Silent Spring, a book widely credited as inspiring the modern environmentalist movement. Silent Spring criticized the use of chemicals in agriculture and led to a national reversal of pesticide policy. Carson and her writings led to the creation of the federal Environmental Protection Agency. 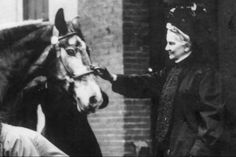 Caroline Earle White (1833-1916) helped start the anti-vivisection (medical testing on animals) movement in the United States. She was a wealthy Philadelphian who started the Pennsylvania Society for the Prevention of Cruelty to Animals and, when they wouldn’t let her hold a leadership position because of her gender, started the Women’s Humane Society.

In 1883, she founded the American Anti-Vivisection Society, the first of its kind in the U.S. They used celebrities like Mark Twain to spread the word and discourage the practice of using animals for medical testing. 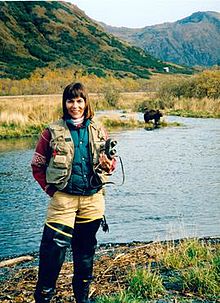 Mollie Beattie (1947-1996) was the first female director of the U.S. Fish and Wildlife Service from 1993-1996. Though her time at the helm was brief, she had a large impact. Beattie oversaw the reintroduction of wolves to the Rocky Mountains, helped move bald eagles away from endangered status and grew the agencies influence despite a shrinking budget and congressional pushback.

Beattie, a lifelong civil servant in Vermont and D.C., resigned her post after she was diagnosed with brain cancer. When she died at age 49, even her fiercest opponents in Congress supported legislation to name 8 million acres of the Arctic National Wildlife Refuge in Alaska in her honor.

Then- Secretary of the Interior Bruce Babbitt said the land “symbolizes Mollie’s spirit: wilder, more powerful and more free from the influence of man than anywhere else in America.” 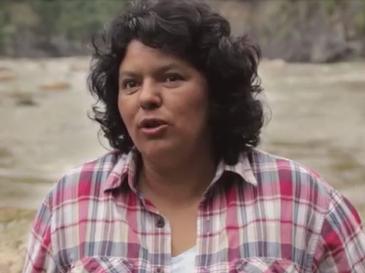 Berta Cáceres (1971-2016) was a Honduran activist who crusaded for environmentalism and indigenous rights. Cáceres was assassinated in her home in 2016 after successfully shutting down efforts to build a dam on protected lands. She faced death threats in her work standing up to illegal loggers, plantation owners and multinational corporations.

Cáceres knew the risks she took, but told the Guardian she had no choice: “We must undertake the struggle in all parts of the world, wherever we may be, because we have no other spare or replacement planet. We have only this one, and we have to take action,” she said.